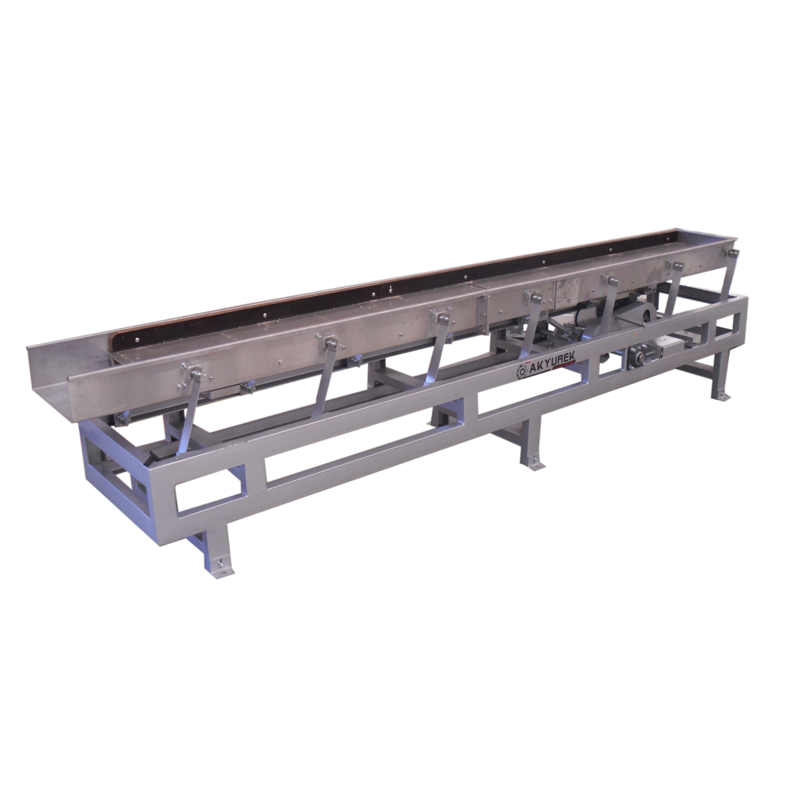 The product is fed to the machine by means of supplied conveyor equipment or Hopper, and then moved to the front part of the sieve basket where the grain distribution device spreads the grain across the whole sieve width.

The reciprocating movement caused by the eccentric motors, moves the seed forward across the screen surface and at the same time effectively directs the grain into a vertical position to pass through the perforated screens.

The Akyurek 380 Screener has been designed to ensure that the seed moves more slowly down the sieve towards the outlet/tail end than at the inlet/head end.

This results in over tailing stock lingering on the sieve, improving stock distribution and increasing sieve capacity.

On the single sieve deck, impurities smaller than cereal grain are separated and moved out of the machine.

On the Double sieve deck, impurities Larger than cereal grain are separated and moved out of the machine on the top Screen.

The troughs from the first sieve deck move to the second sieve deck where impurities smaller than cereal grain are separated again. These impurities are collected in the bottom of the sieve basket from where they are discharged. Accept seeds moves forward from the end of the Screener. 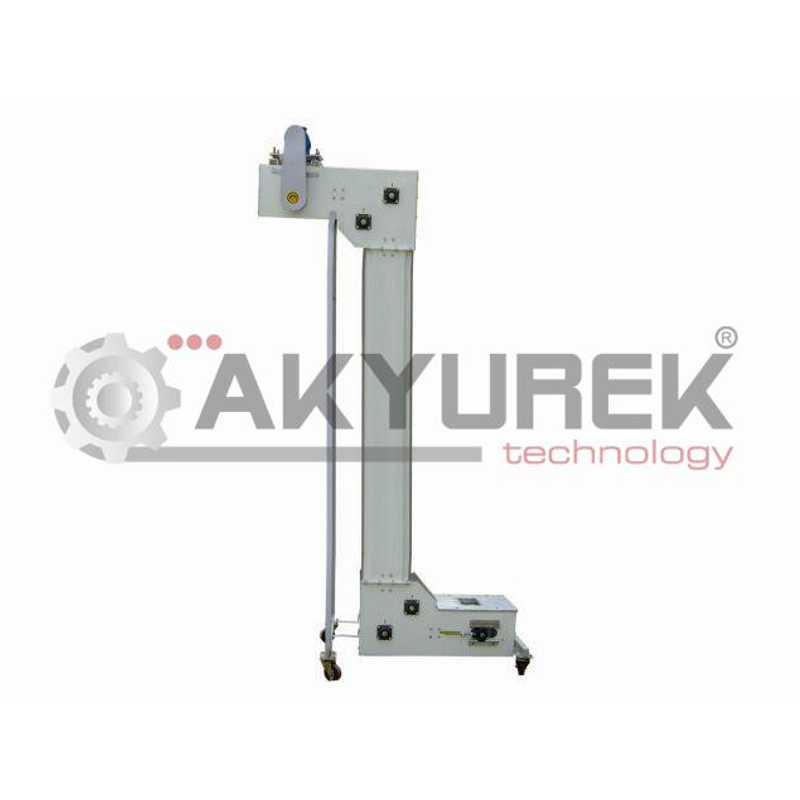 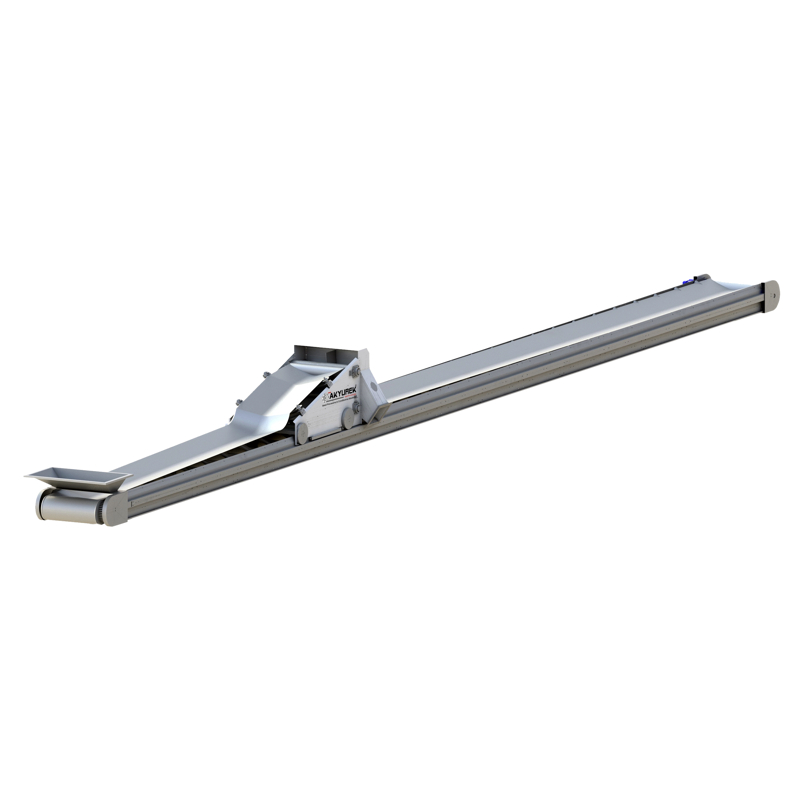 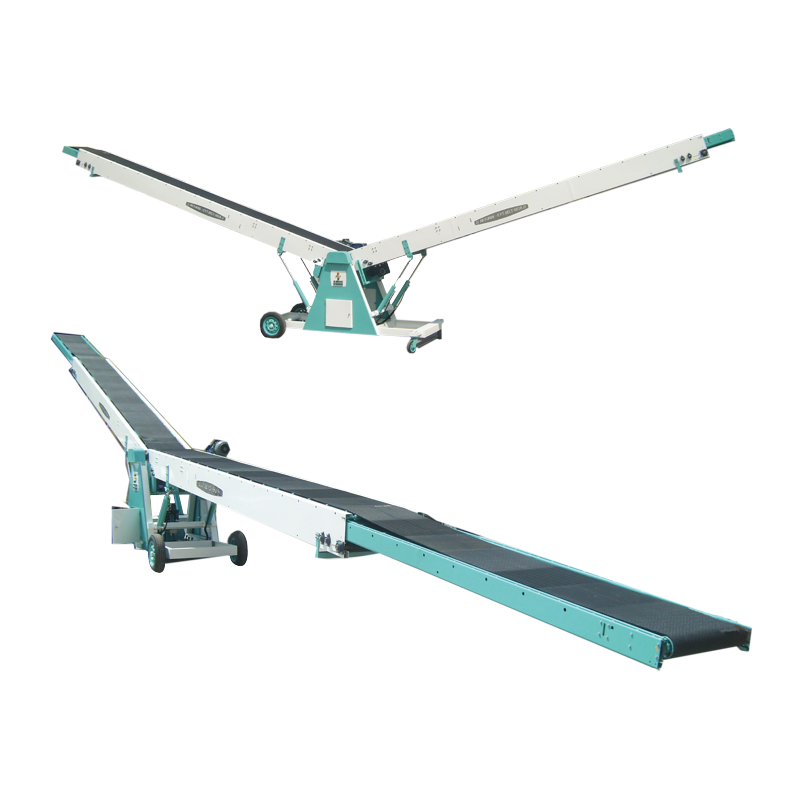 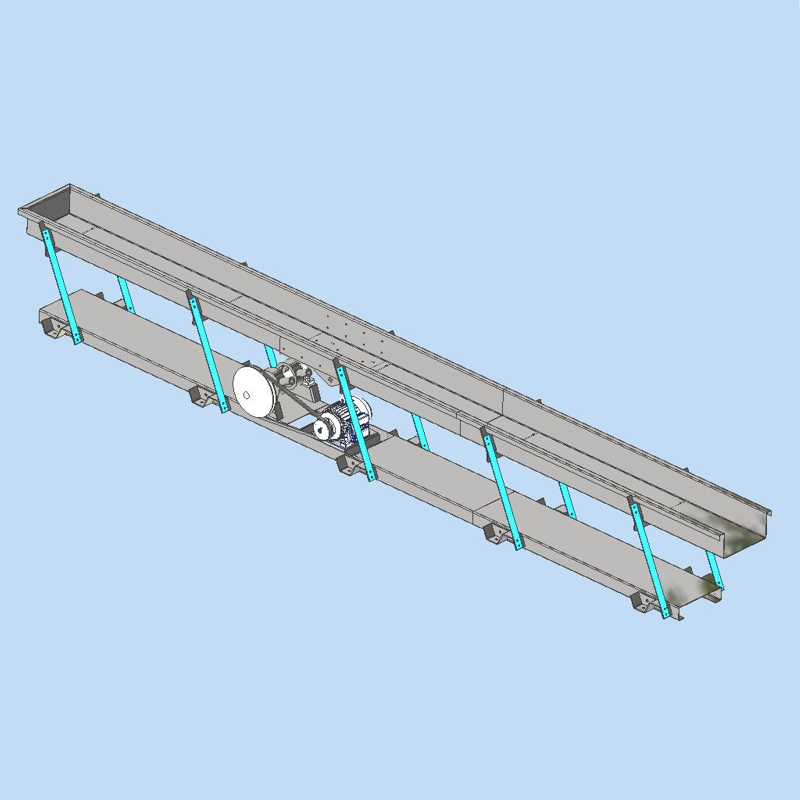