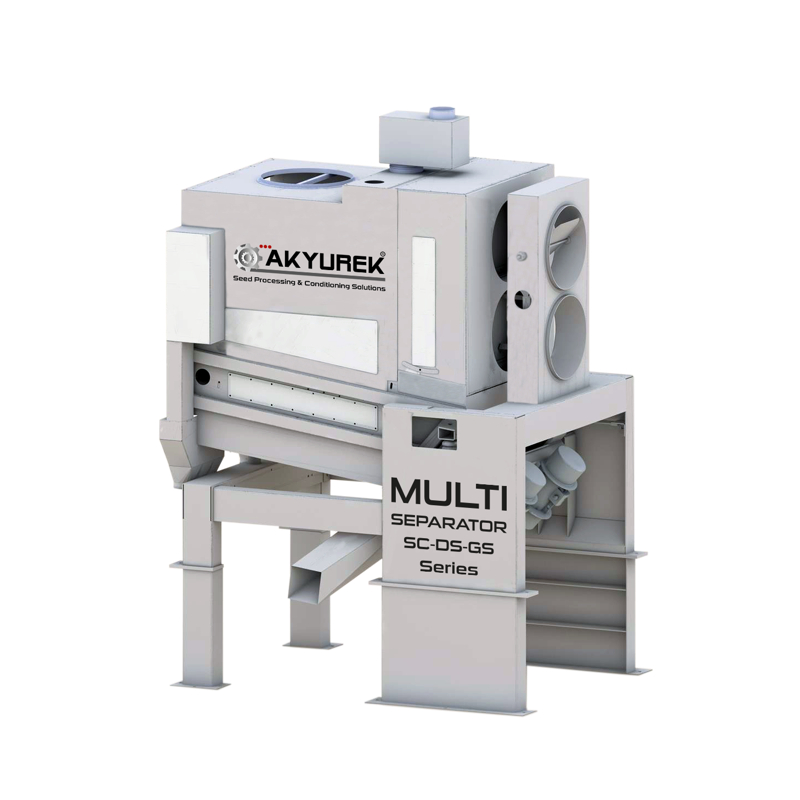 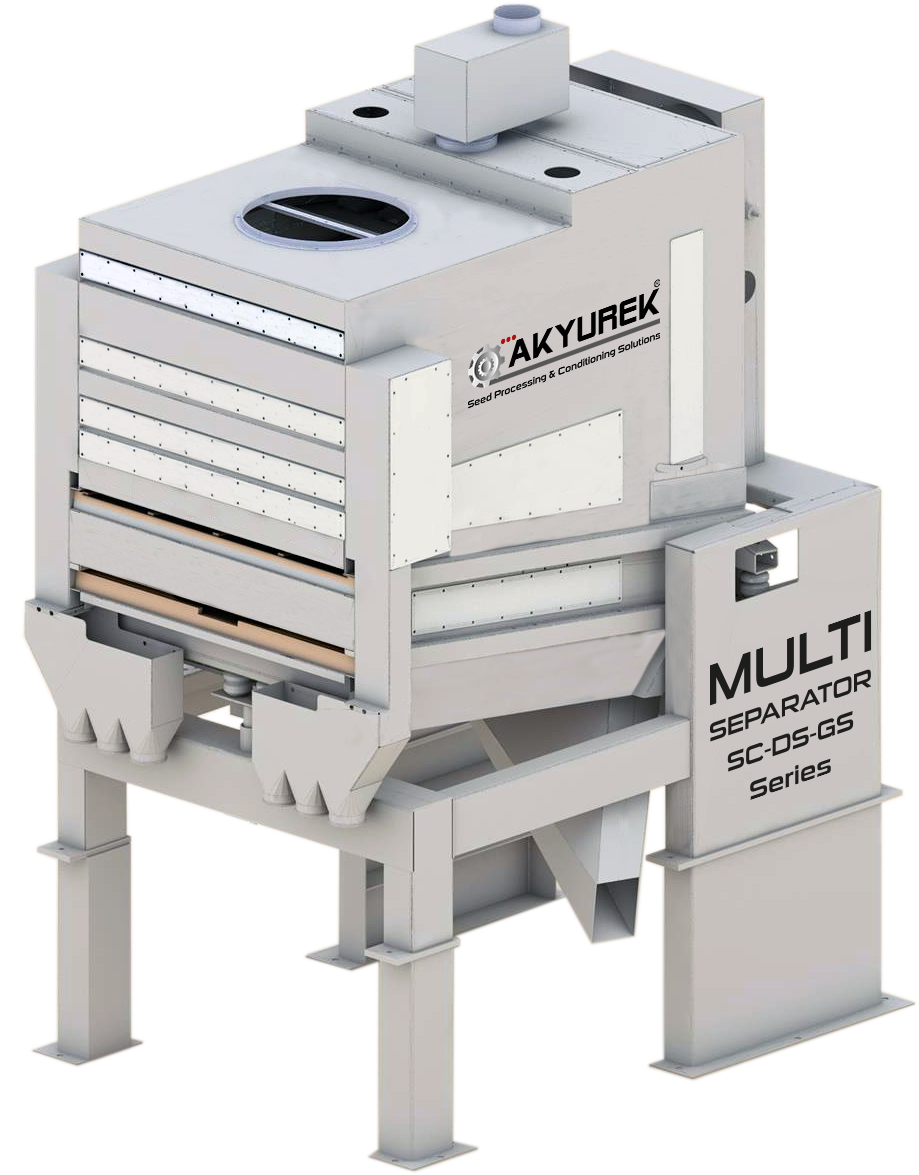 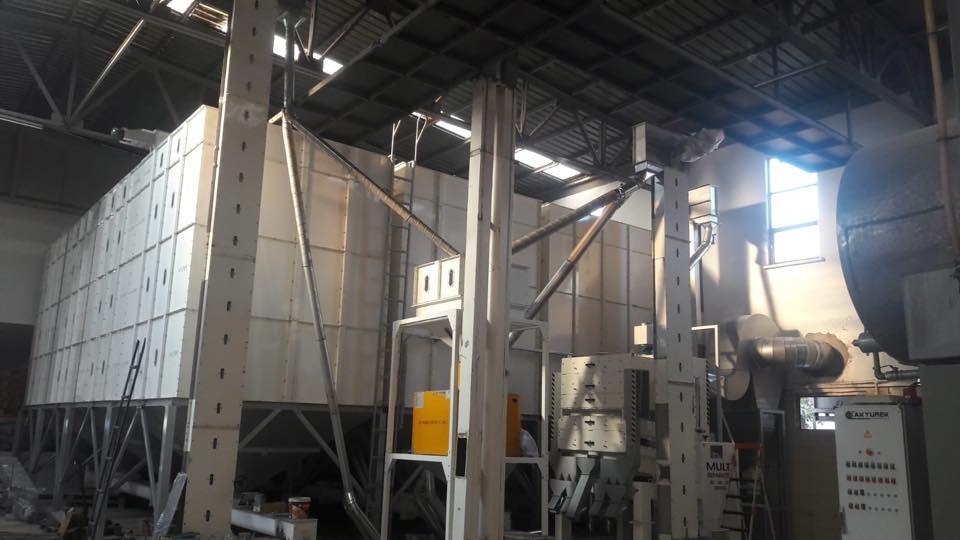 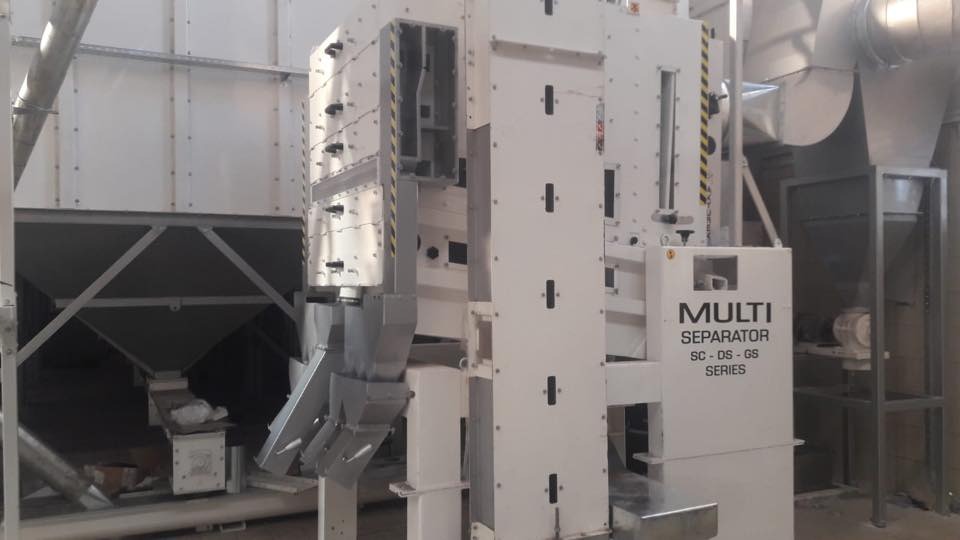 Mode of operation: The first cleaning stage involves the separation of all oversize and undersize particles.

The scalping sieve removes all impurities that are larger than the grain kernel, for example straw, strings and large stones.

The sand sieve eliminates all impurities smaller than the grain kernel, for example sand, broken kernels and foreign seeds. The next important step involves sorting the product into a heavy and a mixed fraction, with particles of the same size being separated according to their specific gravity.

Separation is based on the differences in the flow velocity of the various Product fractions: Heavy particles contact the oscillating sieve bottom and flow to the subsequent de-stoning stage, whereas the clean grain floats on a cushion of air to the product outlet.

The separation of low-density particles such as dust, hulls, chaff, shriveled kernels and foreign seeds is accomplished by air classification. 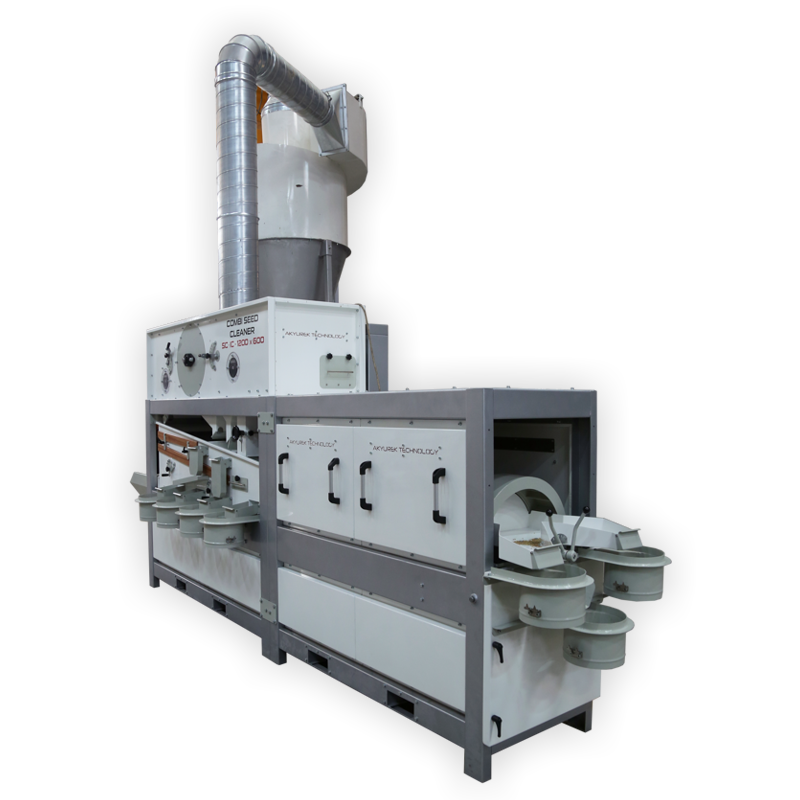