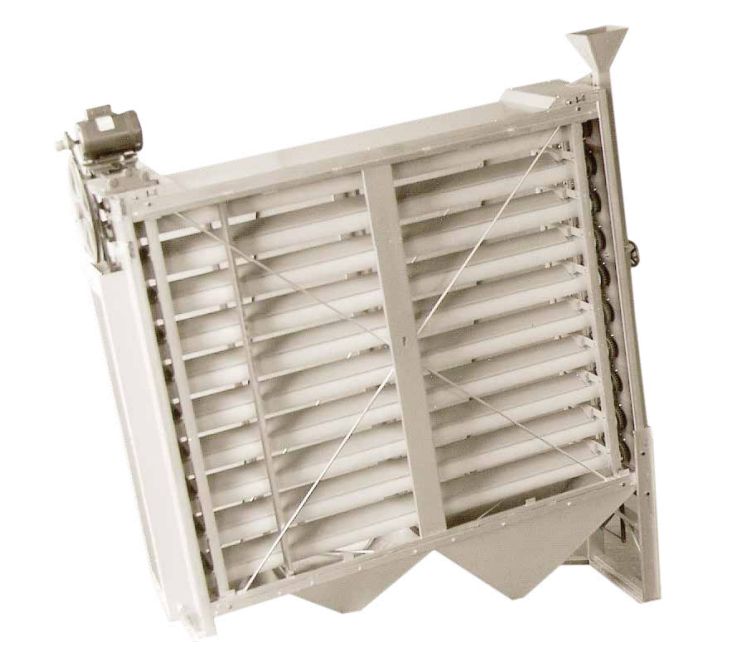 Seed Conditioning And Processing Global Solution Sorrel separators are designed to separate the sorrel seed from the seed of trefoil plants (clover, lucerne). The separator removes also seeds from other weeds unless their surface is smooth and shrunk unripe seeds or seeds fragments.

The machine is used for seed corns grading as a part of a cleaning line or as a sole machine.

The cleaning unit is formed by twin cylinders covered with velvet.

The "roll mill", "Velvet roll mill", or "velvet roll separator, is widely used in seed processing. It is most commonly called the "dodder mill" because it was originally designed to remove dodder from clover and alfalfa. Roll mills are finishing machines and should only be used on seed that have already been processed on an air-screen cleaner and/or other machines. They are used to clean smooth seed such as clovers alfalfa and bean that are contaminated with: (1) seeds that have a rough seed coat such as dodder; (2) seeds that are irregular in shape or have sharp angles such as dock; (3) immature seeds that are wrinkled or shriveled; (4) broken, chipped or damaged seed that have irregular surfaces; and (5) rough arid irregularly shaped inert material. Examples of some separations made on the roll mill are: 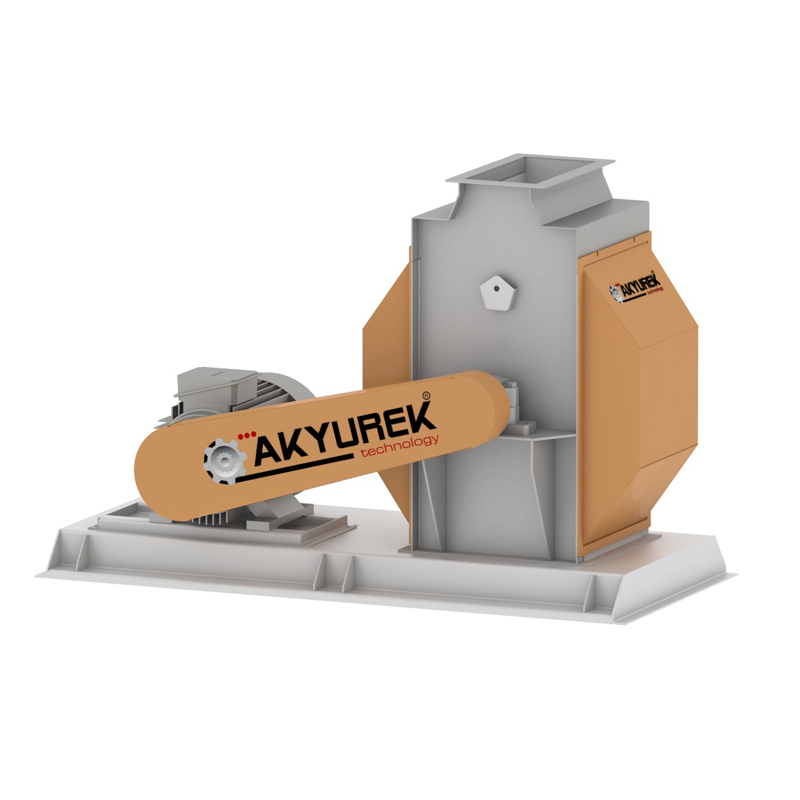 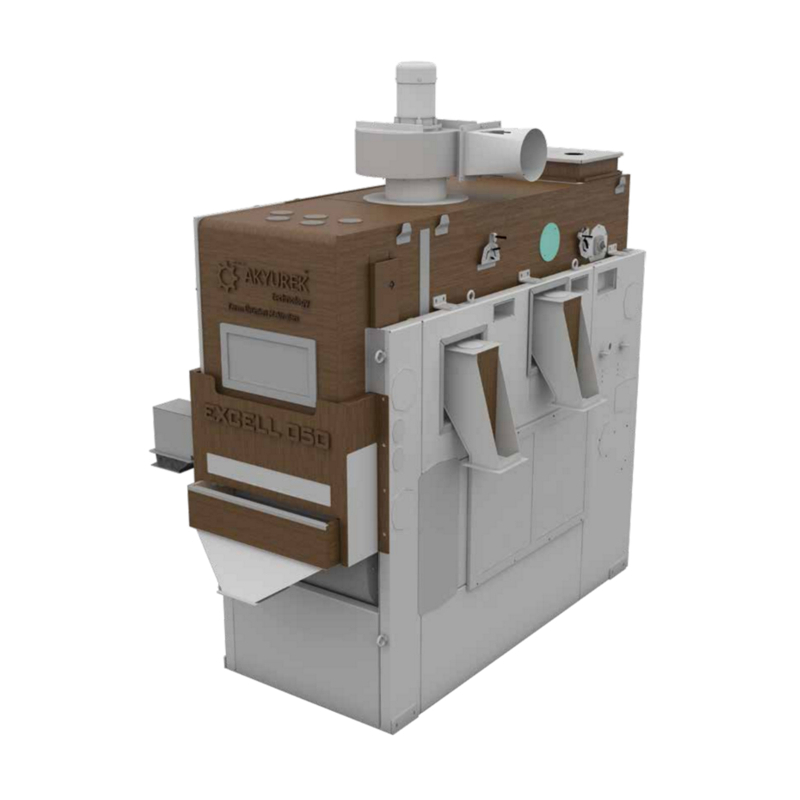 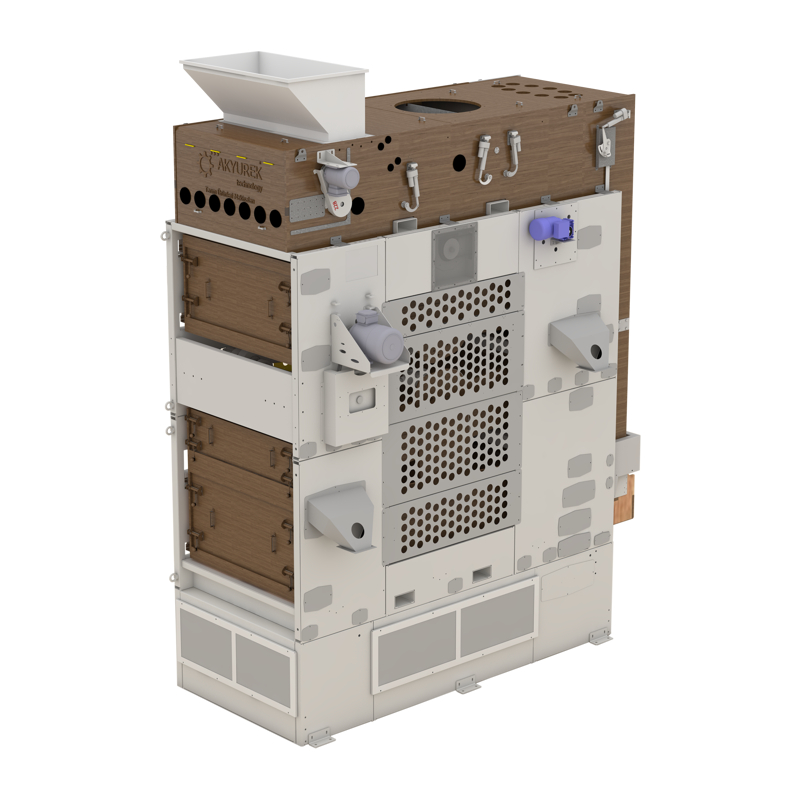